I always have to smile when I see the young lads strutting around, fluttering and making noise, just so that finally a girl looks over at them.

And sometimes I think that it was only yesterday that I performed the same dance, clumsy and full of joy.

And yet it’s been so long since then that I hardly know how it felt.

Maybe that’s why I should be sad and try my hand at this game again.

But when I look at the adults as they spread out and chase after their lost youth, I am overcome with weariness and disgust.

For I see no longing, no hope or love, only fear and despair over a missed life.

And that is also why I decided long ago not to join this circus anymore.

Of course this makes me lonely. Lonely in a time when everyone only dreams of romantic love and a life full of passion and the smell of spring.

But I didn’t care, I would rather be alone and free than to be part of this monkey theatre for the rest of my life.

At some point I came across a tape by Inge Merkel, in which she took up similar thoughts and woven a story out of them.

A tale so true and close to life that it almost hurts to read it.

It also tells of passion, of love and desire, but it goes far beyond that. Because she knows that this is only a tiny part of life, and only after that comes something that can perhaps be called love.

And she speaks of marriage as “a relationship in which man and woman … above all, together and using their gendered otherness, back to back, face up to existence, to the overwhelming power of the world … Each of the two brings into play their specific abilities to cope with this existence, and together they have a chance to hold their own in the surf of overwhelming power.

With a click on the picture you can support our online platform for European cultural history!
Today this seems banal to many. They are longing for the one great love that will change their lives, that will heal everything and in which passion and romance will be there until the end of their lives.

But this is only a reflection of an essentially poor culture.

Because man and woman are far too different to ever succeed.

Always after a short time of passion comes disillusionment, a time of deep hurt and strangeness. Not so much because of a lack of love as because two foreign worlds meet here.

Of course this could also be fertilizing, healing and fulfilling for both partners, but hardly anyone dares to take this step today.

We prefer to talk about individuality and equality, and by that we mean only an alignment of man and woman.

But we will never find this equality and the more we fight for it, the more we will lose.

When I look at the people in my life, marriage seems to me like the torture chamber of the 21st century.

Because instead of seeing the other person as a basically foreign person who gives us a part of his life, everyone tries to form the partner according to his inner image.

And by doing so, he poisons not only his marriage, but also the person he loves.

Inge Merkel speaks of another way.

She knows about the equality of man and woman, she shows that Penelope can easily hold a candle to Odysseus and is just as clever and cunning as he is. But she also shows that different things count for her as a woman than for a man.

For Ulysses pushes it out into the world, ahead of Troy, because “men have to leave home”, because “this is not an orderly man who does not want to leave his wife and child and house and yard for a while”.

Today this is often seen as an escape, as a betrayal of really deep love.

But this is simply an age-old instinct of the man, that he has to prove himself in a world of like-minded people to see who is the stronger.

A woman will never fully understand this. A woman may never understand it either. The two worlds are too different.

But which man today still chooses this path? What man has the courage and strength to stand up against the narrow limits of our time?

And what woman would allow this to happen without turning away from him?

Still on Ulysses’ deathbed Penelope asks the question by which all men are subjugated today.

“Have you ever loved me?”

Ulysses evades the answer and tries to joke: “Do you know! It was good talking to you. . …in spite of your mouth… …and that thing with the oar was your masterpiece. …you never were boring”. 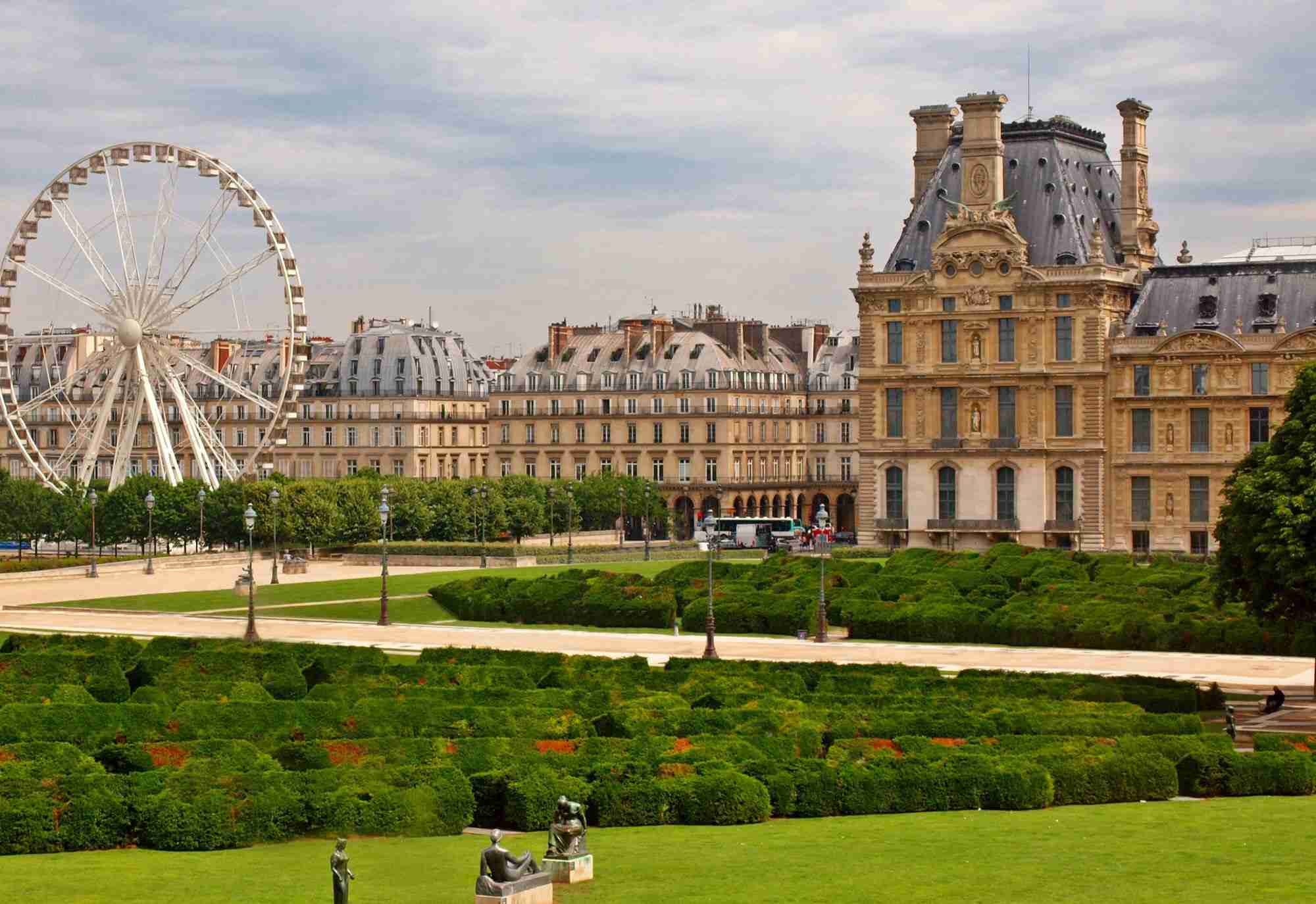 With a click on the picture you support the first online platform for European cultural history!
Maybe he just wanted some peace and quiet. Maybe he was just tired of being a man who had to explain himself over and over again.

The love of a man is something completely different than we believe today. Not this adolescent talk, this immature behaviour that we know from the media. And also not this romanticism that most women demand over and over again to fill their inner emptiness and hide their own insecurity.

But Odysseus is tired of all this and no longer speaks the words Penelope so longed for.

Once she sees a spark of his former cunning in his eyes and hears him say: “What more do you want? Do not drill”.

Then he dies. And Penelope is left behind alone.

Maybe it’s true and Ulysses really could not love. Maybe he was just the cunning hero before Troy, but with his tongue paralyzed where it really mattered.

Or maybe he was just tired. Tired of having to bring proof of his love over and over again.

Without ever understanding that his love, a man’s love, is of a different kind.

…and therefore unable to give Penelope what she wants.

Because both reached out across the ditch that separated them and walked a part of the way together. A little less lonely than before, a little more upright and courageous, with a deep awareness of their difference.

And that is more than one can hope for as a human being.