Fauré and his wonderful fantasy

Gabriel Urbain Fauré was born in 1845 in the very south of France. He was a gifted little boy in a not particularly musical family. Favorable circumstances allowed him to go to the École Niedermeyer in Paris. There he learned (almost) everything he would need for the future.

Soon he was an organist, first in Rennes, then in Paris and the surrounding area.

Fortunately returning home unharmed from the Franco-Prussian War, Fauré was one of the founding members of the Société Nationale de Musique, which was primarily concerned with contemporary instrumental music by French composers.  Throughout his life, he would strive to help young, as yet unknown musicians and composers on their way.

In the Paris of the salons, Gabriel Fauré was liked as a brilliant improviser on the piano and for his pleasant, unobtrusive appearance. He was also always happy to accompany singers and to introduce the children of the house to the instrument.

With large orchestral works, e.g. symphonies, Fauré was simply not to have any luck. He was a master of the small form. Even his piano compositions were mostly nocturnes, barcarolles and impromptus. And no one could hold a candle to him in terms of orchestral and piano songs. He set poems by, for example, Verlaine and Villiers de l’Isle-Adam to music, which are among the highlights of French lied art.

In 1896 Fauré finally took over a composition class at the Conservatoire de Paris, of which he would be the highly revered director from 1905 to 1920. So now he was at the head of France’s most prestigious educational institution, at last financially secure and socially recognized. In 1909 he was elected a member of the Institut de France and in 1920 even Grand Officier of the Legion of Honor.

Fauré was a very open, tolerant teacher and tried to guide his composition students along their respective paths. These students included Nadia Boulanger, Enescu, Ravel, Schmitt, Aubert, Kœchlin – in other words, the who’s who of the next generation. As a composer, he enjoyed great success. As director of the Conservatoire, he thoroughly cleared out and renewed the curriculum, which of course did not only make him friends. And as a critic of the renowned daily newspaper Le Figaro, he was appreciated for his clever texts.

In 1898, he wrote the Fantasy op.79 for the annual Concours of the Conservatoire, and it has been played enthusiastically ever since.

Of the music of his pupil Gabriel Fauré, Camille Saint-Saëns expressed himself effusively as follows: “One finds in it everything that can seduce: new forms, bold modulations, curious sounds, a wholly unpredictable use of rhythms; and over all this there reigns a magic which envelops the whole work and which leads the broad mass of ordinary listeners to accept undreamed-of audacities as the most natural thing in the world.”

Fauré, true to his nature, remained faithful to clear forms and classical elegance. His work is characterized by such great colorfulness, outrageously inventive melodicism, and unique, enchanting simplicity that one can truly speak of a sound that is thoroughly his own.

His contemporary Debussy called him “the master of the graceful”.

Above all, one simply has to agree with the matter of the enchantment. In the case of the Fantasy, the beautiful, elegiac introduction is followed by a fast movement full of shimmering, songful, elegiac, exuberant and exuberant melodic cascades.

The introduction, an Andantino in E minor, plays very superficially with the degraded 2nd degree, which is responsible here for the floating character of the first measures. Only slowly do sixteenths join the eighths. And with a long “prelude” in 32nd notes, almost chromatic, leading to several trills, the Andantino calms down again. And now it starts. The pianist indicates that from now on other sounds are to be expected. Listen to it! 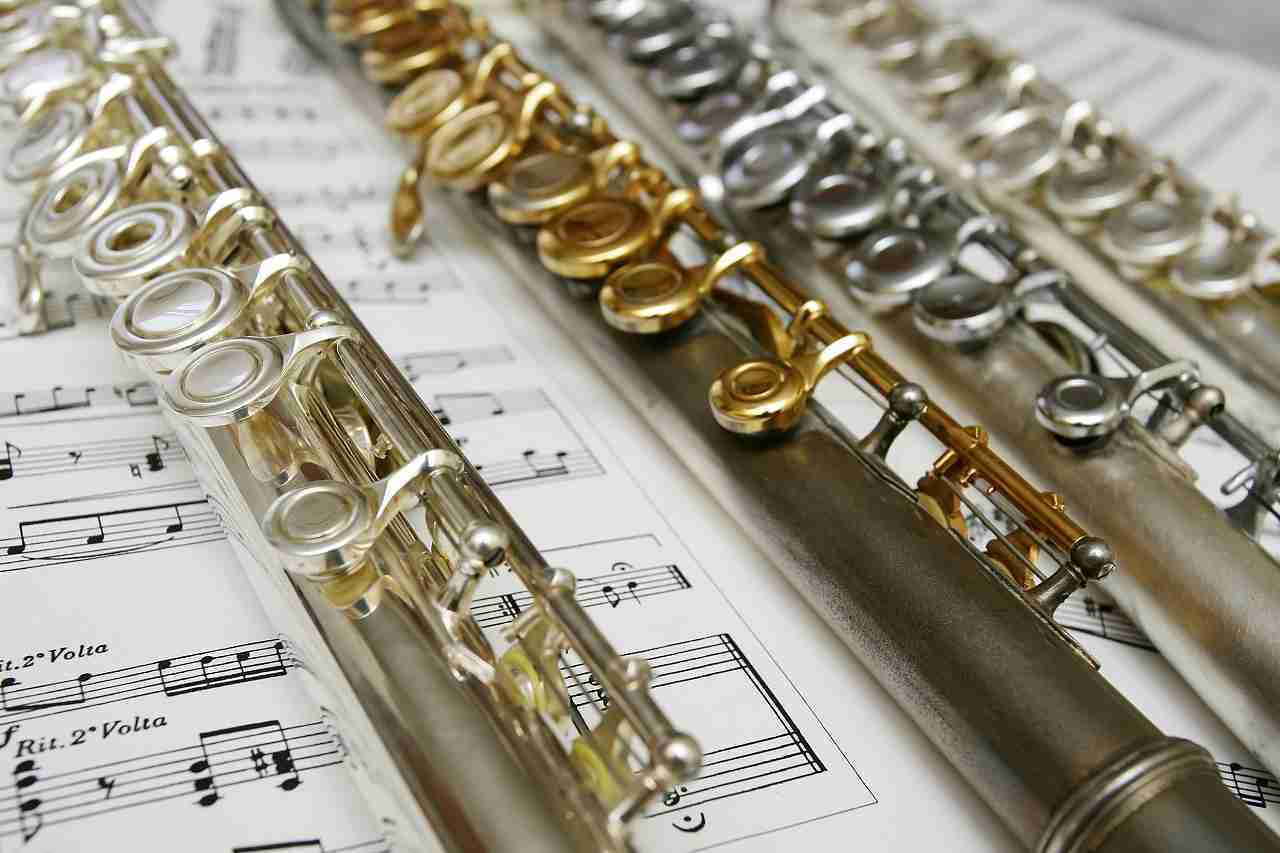