We are in France before the turn of the century. A young boy is born in Cahors (1879), it soon becomes apparent that he is musically very talented. A favorable wind inspires his life path …

A favorable wind spurred his life’s journey, and even as a 15-year-old flute student he won a 1st prize at the Conservatoire de Paris (1894). He also studied composition and was awarded the Prix-de-Rome – truly unusual for an instrumental student (1905). Now he made a career as a flutist at the Opéra and after World War 1 (1919) he took on triple responsibility: as professor of flute at the Conservatoire, as chief conductor of the Opéra de Paris and in the same position at the Société des Concerts.

Gaubert plays himself, his own piece Madrigal.

Philippe Gaubert was one of the most prominent French musicians in the period between the two world wars. He must have been a great flutist with a particularly warm, round tone. He brought the Boehm flute, which was still quite new at the time, to life and is still a role model for many young flutists today.

For – Gaubert was not only gifted, but also a restless worker and exceptional teacher. All his students spoke of him with the utmost respect. He impressed with the ease of his playing and the variety of tone colors. His staccato is still today a real flagship of the French School. How nice that there are a few recordings of his playing.

The only problem his otherwise enthusiastic students had with him was that he, kissed by the muse, could not quite comprehend many of their difficulties. However, he played willingly and also possessed an extraordinary, legendary amount of patience.

Gaubert plays Saint-Saens …. Interesting, also because of the photo with three great flutists at once.

His many works are not just occasional compositions of a “flutist-composer” (today one would perhaps say “singer/songwriter” 😉 ), but great works of very high quality composed entirely in the style of the time. Especially the three sonatas for flute and piano and the Trois Aquarells for flute, cello and piano convince both player and listener with their very colorful harmonies, smooth yet surprising melodic turns and their very brilliant passages without virtuosity.

Of course, this wonderful literature is also indebted to the time and place in which it was written. An unusual and probably exciting time that was!

Rarely did so much newness emerge, life pulsated in so many different ways and in such a small space, as in the Paris of the “Belle Époque” and the “Années Folles” that followed. In painting, artists broke away from the academic view. Composers also moved away from Romanticism, towards Impressionism (as always, they are a bit later than painters). In arts and crafts, the reform movement swept over from England and liberated the interiors. Ladies shed their corsets once and for all, the first film screenings took place, and a more advanced color lithography made it possible to print posters more cheaply. How fitting that Ernst Litfass had invented his column a few years earlier, on which Toulouse-Lautrec’s wonderful posters could now be mounted.  Literature, philosophy, architecture, sculpture – everything was infected by this desire, this forward momentum, this indulgence in sound, image and word.

Then – importantly for us flutists – Theobald Böhm came along with his new instrument and the flute world turned upside down.

Berlioz begins his famous eulogy on the Boehm flute, and throughout France Debussy, Fauré, Roussel, Ibert, Bozza, Jolivet, Kœchlin, Ferroud, Rivier, Honegger and Varèse turn to the flute. To put it in a nutshell – native language for our instrument is created. Never before or since has so much so beautiful been composed for us in such a short time.

Philippe Gaubert also lived and worked in this presumably intoxicating climate and gifted us with three very different sonatas, a very expressive sonatina, quite a few smaller forms for flute and piano and some chamber music works in larger instrumentation.

He did not have to endure the humiliating back-and-forth at the Conservatoire in occupied Paris and after World War II for long. One day after the premiere of his ballet Le Chevalier et la Demoiselle, Philippe Gaubert died unexpectedly of a stroke, just three days after his 62nd birthday.

Now also as a book!
To the book 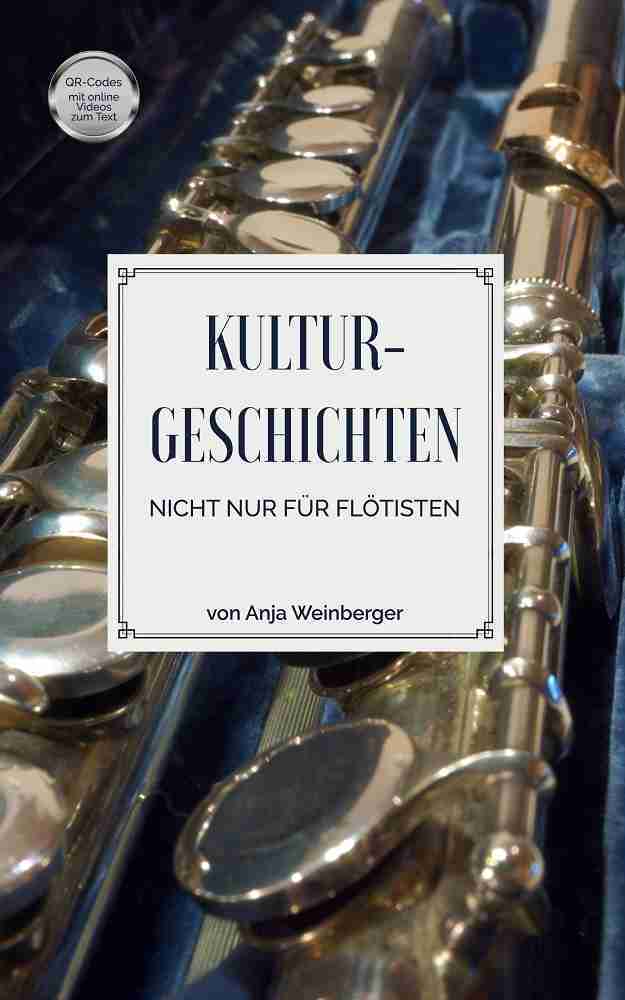