Paris, 1832.
It is evening, and the most beautiful city of the century is awakening to its true life.

People have dined and now populate the boulevards, sit in the cafes or make their way to the theater and the salon.

Slowly the ballrooms begin to fill, a daring man throws the first piece of gold on the table at roulette, and at the opera the greatest singer of the age raises her voice. Later, when the performance is over, when the streets empty and the desperate and the happy strive for home, she too will find some peace.

For at midnight all Paris is asleep.

Only at a dark door does a soft knocking sound. It is a servant who now wakes his master. He quickly throws on a light robe, takes a few quick steps through his room and sits down at the table.

It is Balzac, the author, the indefatigable spirit and creator of “La Comédie humaine” (The Human Comedy), for whom now, when everyone else is asleep, the day begins.

More than ninety volumes will comprise his work at the end, which he threw on paper in less than twenty-five years. Only a tireless worker could create this, an obsessive of the word who sat at his desk hour after hour.

Six hours, eight hours, sometimes ten hours a day and more he will sit at his work to add page after page to this incredible construction. Outside, the day is already dawning, Paris is awakening and people are setting out to conquer their place in the world. But he doesn’t notice, demiurge that he is, wrapped up in his own world.

Because for him there is no more outside, no fame, no women or gold. Only his work counts, for which he gives his life. And so he writes. Faster and faster, more and more hastily, he throws the words onto the blank paper, just to finally get a grip on his thoughts.

And he does this night after night, probably ten thousand times.

But sometimes even this machine, which so proudly calls itself a poet, falters. Sometimes his hand also resists, sometimes his eyelids fall shut and his eyes begin to water.

But Balzac does not give up.

All to complete his work.

“The coffee slides down into the stomach, and then everything starts moving: the ideas advance like battalions of the great army on the battlefield; the battle begins.

Memories arrive at a storming pace as ensigns of the deployment. The light cavalry develops in a splendid gallop. The artillery of logic roars in with its train and cartridges. The witty incursions enter the fray as tirailleurs.

The figures costume themselves, the paper covers itself with ink, the battle lifts and ends under streams of black flood, just as the real field battle drowns in black powder smoke.” (1) 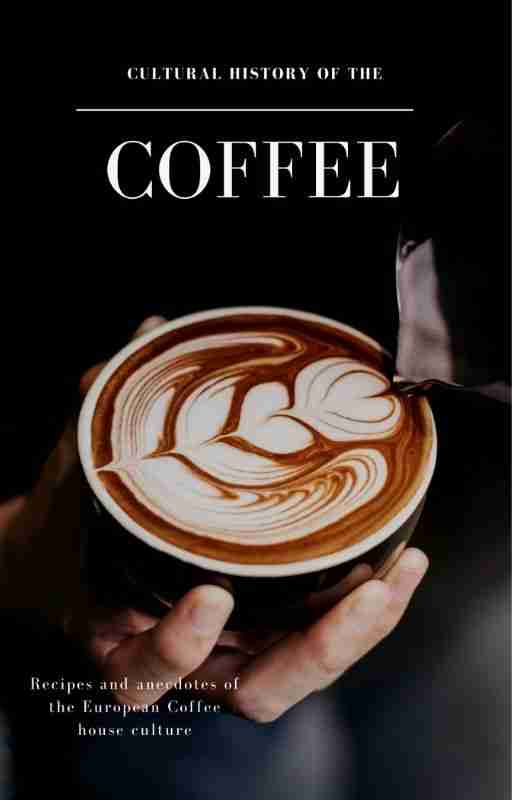 1 ….. in: »Balzac: Eine Biographie« von Stefan Zweig, Fischer Taschenbuch
Do you always want to be informed about our latest activities?