In our world it has become difficult to imagine a fulfilled life at all. We are so cut off from our roots, from our humanity, that most people would collapse screaming if they saw themselves in the mirror.

I don’t want to join in the mindless call: “Back to nature!” I do not believe that only primitive people are good and that we should reject our culture.

On the contrary. I love our culture. I love their music, their thoughts and our shared history. And above all I love literature and the kind of humanity that could only develop through it.

But still, I think we have paid too high a price for it. Especially us men.

I think it was Th. Wolfe who once said that a woman is always perfect and rests in herself because she gives birth to children and raises them.

And a man will always miss something. That his heart, no matter what he does and how old he becomes, always remains full of longing, always animated by the desire to go out and conquer the world, to find and experience something new.

That he wants to be master over his field, over his house, over his thoughts and feelings. A friend among friends and kept in a family he loves.

Does that sound old-fashioned? Long outdated? False and stupid? I don’t know. But I think that deep down in their hearts, all men know this longing. That quiet voice calling us.

Especially today, at a time when all that has been taken from us.

I believe that Th. Mann also knew this longing.

Today he is only a relic of a time that has passed. As an intellectual artist who played with language and form and was incapable of really feeling deeply.

But if that is true, how could he have written “Death in Venice”? How could he have created the “Buddenbrooks” or the “Tonio Kröger” if hot blood had not run through his veins?

He only appears to us as a head man because we are no longer used to look really deep. And because, when we speak of artists, we only have the small section of the bohemian in mind. The artist as a being who is always suffering, despairing of the world, who stands apart from society and about whom one smiles at best but is never taken seriously.

But this is a stupid reduction, because artists are much more than that.

They may be torn apart beings, but they are different from what we generally assume. Each of them has two sides in him that he has to reconcile.

On the one hand his mind, his intellect, which forces him to shape his work and not to wallow amateurishly in feelings.

And on the other hand, it is his blood, his passion, without which he would be just a technician, a mathematician of form.

Every artist has both in him, and it is a testament to his courage and talent how well he succeeds in letting both sides swing out harmoniously in his work.

But what do you do if you are a man of action (yes, even intellectual people are men of action!) and are tied to a desk? If you want to be a spiritual man from the bottom of your heart and live only in your work?

Then what does all this do that you hold back?

In one of his later stories, “Death in Venice”, Th. Mann describes it himself. How life, which has been held back for so long, breaks its way, how it seeks a small gap, tears down the dams and pours out in a torrent against which there is no longer any hold.

Isn’t it odd that H. Hesse, only a few years later, at a time when he was experiencing something similar, used a Steppenwolf as a sign of his soul in one of his central works?

Why not a tiger? Or an eagle?

After all, an eagle would have spoken much more strongly of his desire for freedom, of his independent soul and his desire to move on.

I believe that there is a deep bond between a man and his dog. Deeper than we normally choose to admit. Because dogs live everything that men in our culture miss. Loyalty, honesty, vitality, courage, wisdom and strength.

I believe that Th. Manns also found part of this freedom through his dog. Even if he was not aware of it, it speaks from every line of his history.

His longing for movement, his desire for hunting and joy.

“There it is the hunt with Bauschan, which distracts and amuses me, which awakens my spirits and restores me for the rest of the day.” 1

It touches how this tough intellectual is attached to his dog.

“Amusement and sympathy move my breast, as almost without ceasing in his company and contemplation.” 1

And yet the whole story is imbued with a tender feeling of melancholy. By the knowledge that he was not the man

“His dream life was too obviously just an artificial substitute for the real running and hunting that his nature prepared for him because the happiness of outdoor exercise did not come to him when he lived with me to the extent that his blood and sense demanded it.” 1

Or, as every man in our world learned all too early: “His life is waiting…” 1

1 from Thomas Mann, “Herr und Hund: Ein Idyll”, Fischer paperback
Do you always want to be informed about our latest activities? 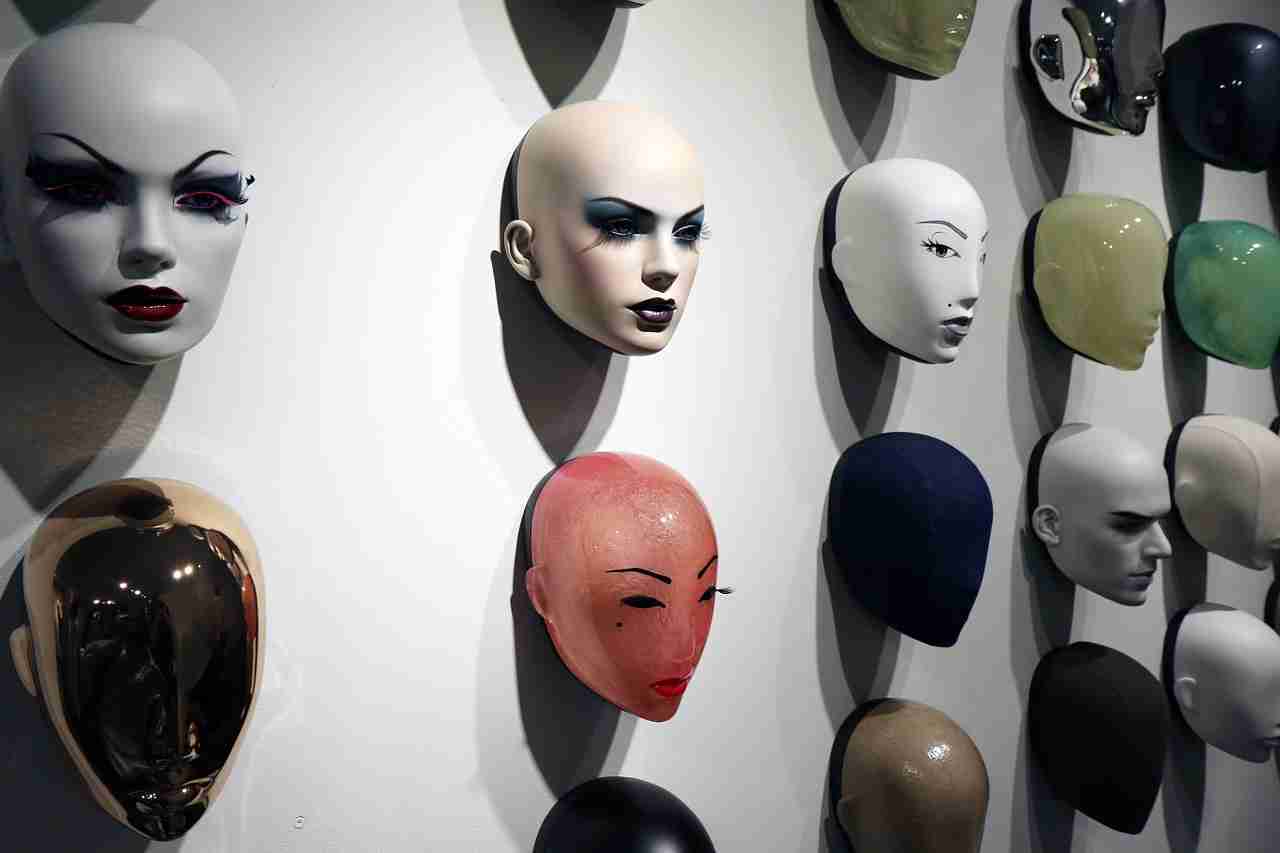 The portrait of Dorian Gray 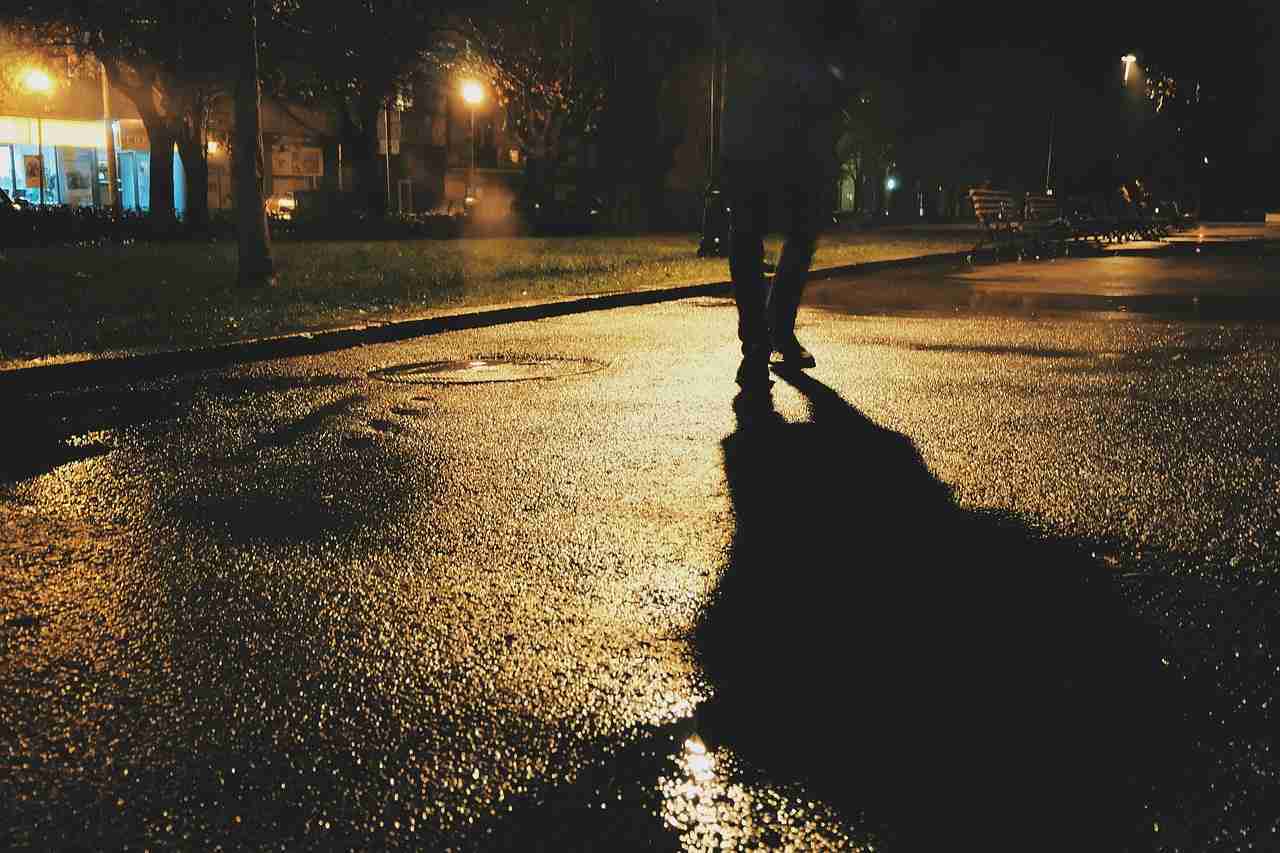