At the beginning of the 16th century, there was unrest within the Franciscan order. Many friars saw the great ideal of Francis of Assisi betrayed and longed for a simple life of service to the poor and needy.
For this reason, in the spring of 1525, the friar Mateo de Bascio left the order without permission, because he wanted to wander the world destitute and serve the people, following the example of St. Francis.

Soon two other friars joined him, and to put a stop to this disobedience their abbot decided to banish them from the order. Despised and shunned, they wandered the countryside until 1527, when they voluntarily risked their lives during a plague epidemic to care for the sick and accompany them on their final journey.

As a reward, they received a letter of protection from the Pope for their continued work. They were now allowed to travel the country as itinerant preachers, to elect their own superiors and to accept other brothers.

They were also allowed to wear their own religious habit, which consisted of a maroon habit and a pointed hood. Because of this hood, they were called Capuchins by the common people, and as they passed through the villages, children would run up and shout “Cappucini, cappucini!” (The hoods are coming!). 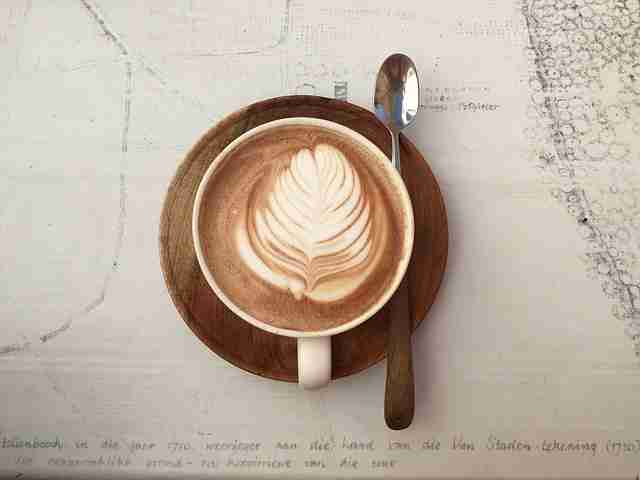 More than three hundred years later, Vienna is the capital of the most Christian king and the Capuchins are highly respected among the people.

This is probably why the new coffee speciality, made from a mocha to which a few drops of whipped cream were added and whose color was reminiscent of the light brown habit of the Order of Mendicants, was called Capuchin.

But that is not the end of the story.

During the First World War, many Austrian soldiers were stationed in Italy. Even there, they did not want to give up their usual specialties and, above all, it was Viennese coffee that they craved.

Therefore, the Italian coffee house owners made an effort to fulfill this wish for them and learned to prepare the Capuchin. They also translated its name back to its original form and called it “Capuccio”, meaning hood, from which the word cappuccino was later derived.

When modern espresso machines came along in the sixties, they developed a less sumptuous capuccino version with frothed milk instead of cream.

And from here, the cappuccino was eventually spread throughout Europe by vacationers and Italian guest workers, becoming the drink we love it as today.

By the way, the variant with a cap of whipped cream instead of the milk foam, which was later created in Germany and quickly spread to Austria, is no longer a cappuccino, but a “Franziskaner”.

Which brings us full circle!

By the way, the most important thing in cappuccino is the right ratio between espresso and milk and the consistency of the milk foam. 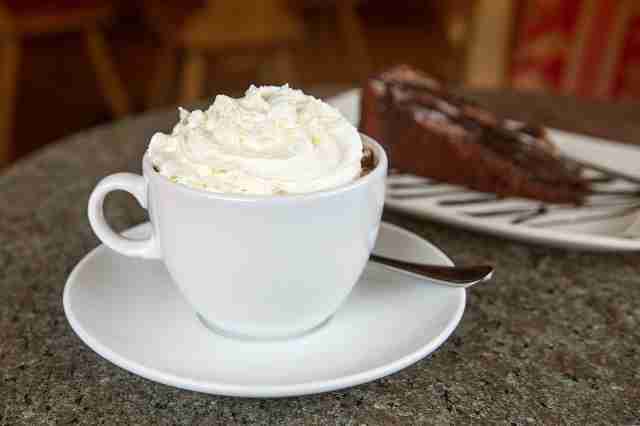 It is best to fill a slightly larger cup to one-third with a good espresso and pour the rest with foamed milk.

Incidentally, the milk must be very cold before foaming so that there is sufficient time for the fine air bubbles to form. You have to make sure that the milk does not get hotter than about 70 °C.

If you don’t have your own espresso machine with a milk frother, things will be a bit difficult. The best thing to do is to enjoy a Franziskaner or visit a good coffee house in your area.

Now you know what to look for in a cappuccino!

The world of European coffee house culture –
now also as a book!
The book 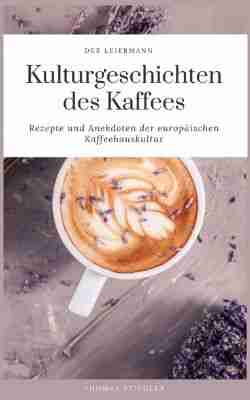 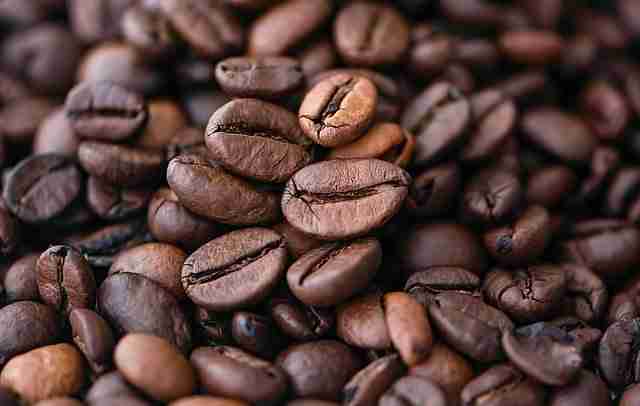