The elegance of the hedgehog

Most authors try to tell us a nice story. They concentrate on the structure, take care of the plot and their language. And if they are good, they show us a coherent world in which we can immerse ourselves.

Then there are a few authors who tell a good story and at the same time touch on profound thoughts. On some pages they sparkle with fragments of thoughts and puns, so that you could laugh with joy.

I think of the conversations between Settembrini and Naphta or Tolstoy’s words about Napoleon in “War and Peace”.

Of course there are also authors who have failed in this task. I will mention only two of them, because I love their works despite this weakness and have read them with pleasure.

One is “Sophie’s World” by Jostein Gaarder, the other is “The Swarm”.

Both suffocate the stories with their thoughts and remarks. J. Gaarder on purpose, because his book is an introduction to philosophy for children, which he has put into a framework story to make it more exciting.

With Schätzing, it is a cry for help, a cry of rage about the state of the world, which interrupts the flow of reading again and again and robs the story of much of its beauty.

Someone who has mastered this task wonderfully is the French philosopher M. Barbery.

In “The Elegance of the Hedgehog” she tells a story that is so true, so close to real life that the water rose into my eyes while reading.

For I am moved by the story of an ageing concierge who hides her innermost being from the world in order to indulge herself undisturbed in the enjoyment of Kant, Mozart or Ozu.

and looks without bitterness at those who don’t recognize her. Who only see what their eyes reflect and therefore laugh at them.

For example, when a landlord asks them to accept an incunabulum.

“Well then, have fun”, I say and put on a disgusted expression. “I’ll bring it to you when the messenger arrives.”

The prospect of Pierre Arthens tonight at his table, as a bon mot, expressing his concierge’s indignation because he mentions an incunabulum to her and she probably saw something offensive in it, amuses me greatly.

God knows which one of us will humiliate himself more.

And I love Barbery’s idea of letting the criticism of the state of the world resound from the mouth of a child. A thirteen-year-old schoolgirl who has decided to end her life out of desperation over the senselessness of growing up.

And who fills her notebook with insights into the nature of people and society, with thoughts so true that I know that somewhere out there Paloma is running through the streets crying.

“From time to time the adults seem to take time to sit down and contemplate the catastrophe that is their lives. They moan without understanding, and like flies that always bump into the same window pane, they become restless, they suffer, wither away, depressed and wonder what kind of machinery has led them to where they didn’t want to go.

And she gives herself the explanation.

“What goes wrong is that children believe the speeches of adults and that when they themselves become adults, they take revenge by misleading their own children.”

But it’s not just these beautiful passages that make this book so valuable to me. If it were, it would only have the value of an aphorism collection.

But the story as a whole stands alone before us, bringing its characters to life. It grabs my heart, which is rare, and makes me smile and wistfully think of days long lost.

And that is more than I expected.

Reading again, turning the pages of such a book is like a walk in a garden.

Again and again you discover new things. Even if the garden always remains the same, even if the gardener never touches a plant, it is we who always change and perceive things differently. And thereby see them in a new way.

Is there not somewhere the theory of the creation of the world by the one who sees it? If not, then it’s a book worth writing.

Even now, on my third tour of Barbery’s work, I’m discovering something new. I see the path that the ageing Renée shows us and I am ready to accept it as a possibility.

Her exit from the hamster wheel of activity and struggle for a place at the top. A proud retreat into the world of art, words and music.

To pursue his dreams there, to live his thoughts and be happy.

And just to live.

And even if the book ends tragically and leaves me angry, I am grateful for the gift Renee gave me.

And I am sure that Paloma is still walking the streets, a little older, a little more mature, but still with a glow in her eyes. 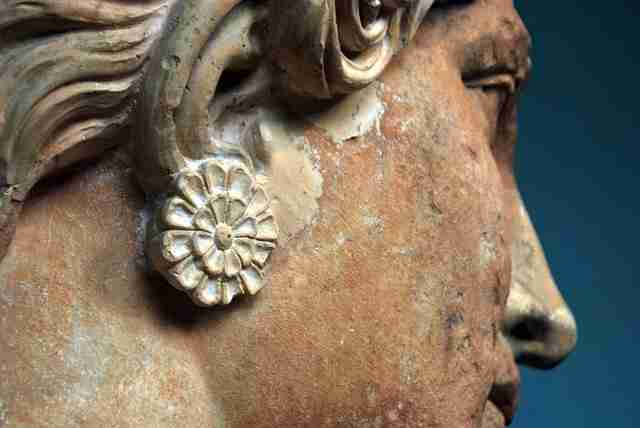 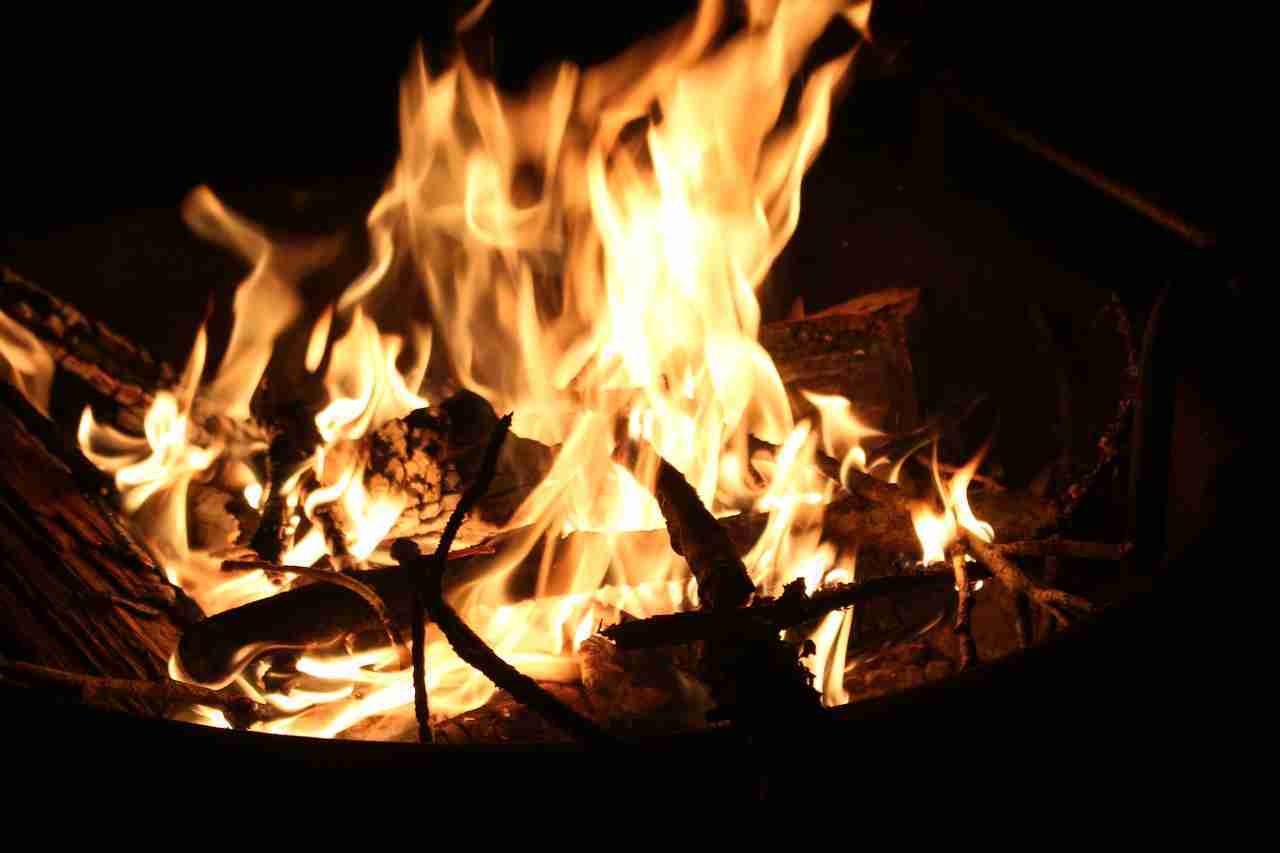