For centuries, people believed in the tale of the wolf as a wild beast. Who threatens our survival and lives in a world of violence and brutality, where only the right of the fittest counts.

The wildest myths were about the leader of the pack, who was believed to be a being of brutal strength. A bloody despot who jumped at the throat of anyone who threatened his place.

The well-known aphorism is based on this image: “Man is a wolf to man.”

But nothing could be more wrong than that.

Neither is man a wolf to man, nor are wolves the bloodthirsty beasts, as we see them today still too often.

Rather, this interpretation is a sign of how we think and are used to seeing our own lives. But it has nothing to do with the reality in a wolf pack.

Because if wolves were really such beings, they would never have survived for so long.

If one observes wolves in the wild, one sees that they are primarily social beings, which provide for the well-being of their family in a finely tuned cooperation.

Of course, in a pack it is always about dominance and the enforcement of hierarchy and rules. But the largest part of a wolf’s life consists of social interactions, mutual contact and playing together.

Therefore the pack leader is rarely the brutal wolf we know from myths. Rather, he is the animal with the strongest spirit, which is most capable of ensuring the survival of his family in a hostile world.

Because in every pack there are wolves that are stronger than him, better hunters or faster runners. But there is no one who cares so much for the welfare of the pack and who is so willing to give his life to serve his family.

This is why there are so few fights for power and a place at the top in the open air.

Because even if the leader is injured, no other animal takes over his role, but he is cared for and looked after until he can take his place again.

From this point of view, the sentence: “Man is a wolf to man” gets a completely different meaning.

We should no longer see man as the enemy of man, but should begin to understand him as a social being who is in the world to live in it and to care for his family. 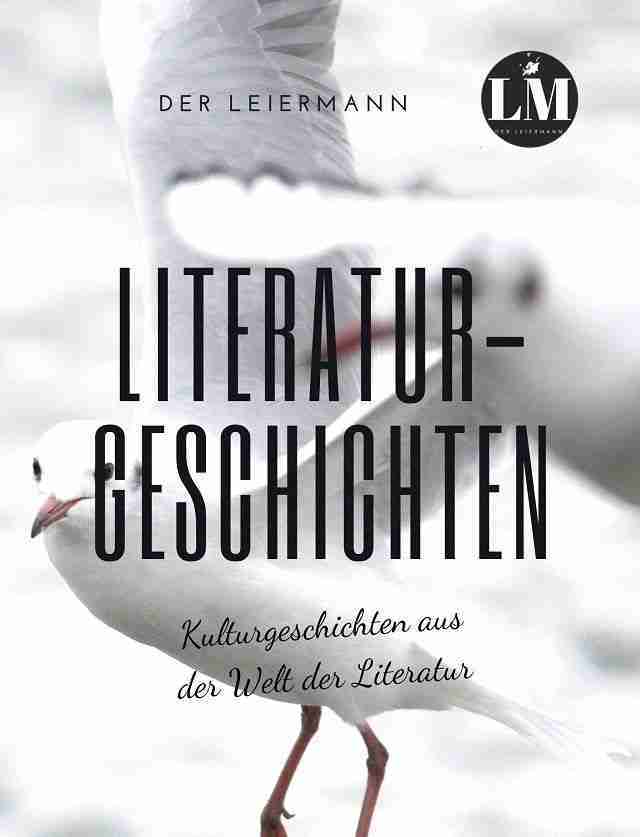 To the book
What kind of a man is this who manages to put his will against a whole world? Who isn’t willing to submit and obey other people’s rules?

And who, beneath the seemingly so calm surface of society, creates his own independent kingdom for his family?

“He does not accept the rules of the society in which we live, because these rules have condemned him to a life that does not belong to a man like him, a man of such extraordinary strength and character.

The book develops its own pull, drawing us into a world unknown to us. A world of honour, loyalty and our own laws.

It creates a completely coherent picture of a closed society and we soon forget that we are basically dealing with criminals.

Instead we see a family that lives like a pack of wolves in the original sense of the word. A family that is structured like a company and takes its place among its peers with unusual methods.

And that’s why they are so successful in what they do.

The core statement of the book can be summarized in a few words: “I don’t trust society to protect us. … If our family fits into society then I want us to bring money and possessions. I want to create the greatest possible security for my children before I release them into society.”

Every father knows this wish. At heart, everyone has the desire to do exactly that for their family. To protect them, to secure their future and to build something that will be a shield for them in this hostile world.

But most of us seem to have forgotten that lesson. We would much rather poison our lives with television, alcohol and pointless games than focus on our true mission.

Mario Puzo shows a different path, perhaps an outdated one, but definitely a truer one.

And I think that’s why we should learn a few lessons from this book. Grow on the story and take it for what it is.

You can read more about this in my new book: Literary Histories, Cultural Histories from the World of Literature

And here you can buy the book by Mario Puzo: